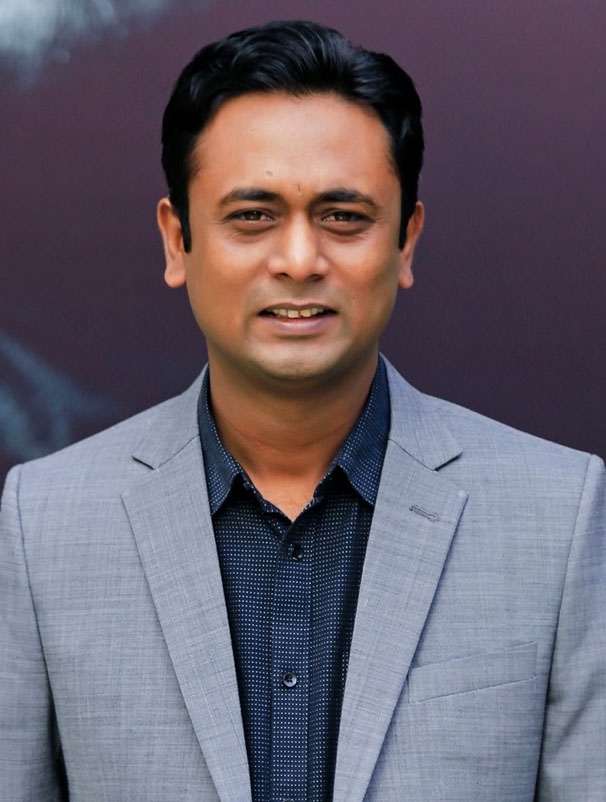 Rafe Sadnan Adel began his career as a journalist and has served mainstream media as both reporter and presenter for over a decade. He has worked with all the journalistic media- radio, newspapers, online portals and electronic media.

As an investigative journalist, Adel roamed around remote areas of Bangladesh so that people get the right information in any disaster or emergencies. His journalistic experience includes covering not only issues involving marginalised people but also issues related to all classes, policymakers and even issues involving the Prime Minister of Bangladesh.

For over a decade, Adel constantly nurtured himself and enhanced his networking skills, and this is why he chose Communications as a future career. Currently, he is the Head of Media and External Relations at the world’s largest humanitarian organisation. During the covid-19 pandemic, Adel tried his best for awareness-raising on crucial issues through different communication channels.

As a social cause, he has been working to develop cancer-related awareness among people since 2014. He is the founding chairperson of cancerbd.net, the first-ever web-based initiative to raise awareness about cancer in Bangladesh. From July 1, 2021 he is also working as the Board of Director of the World Ovarian Cancer Coalition. 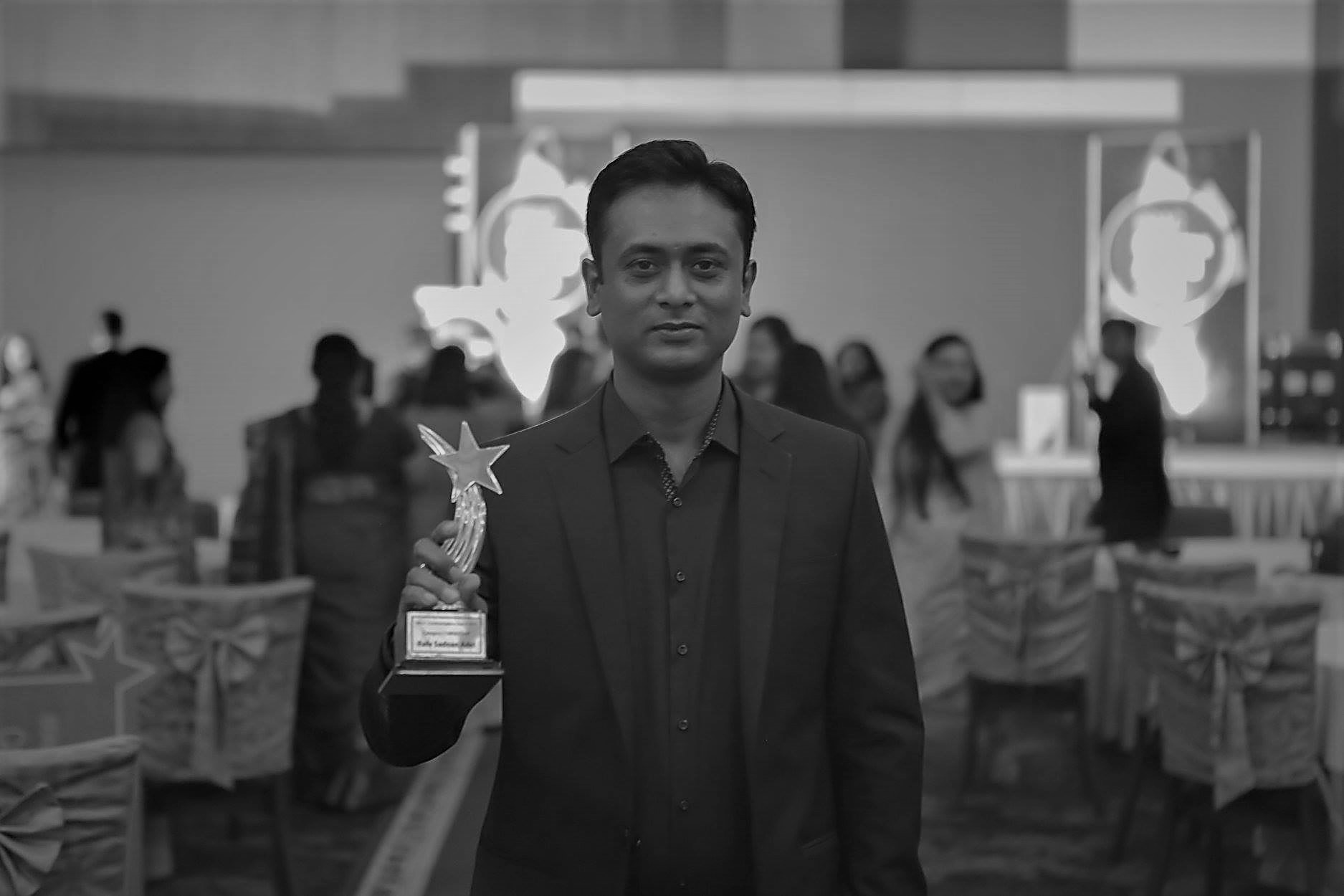 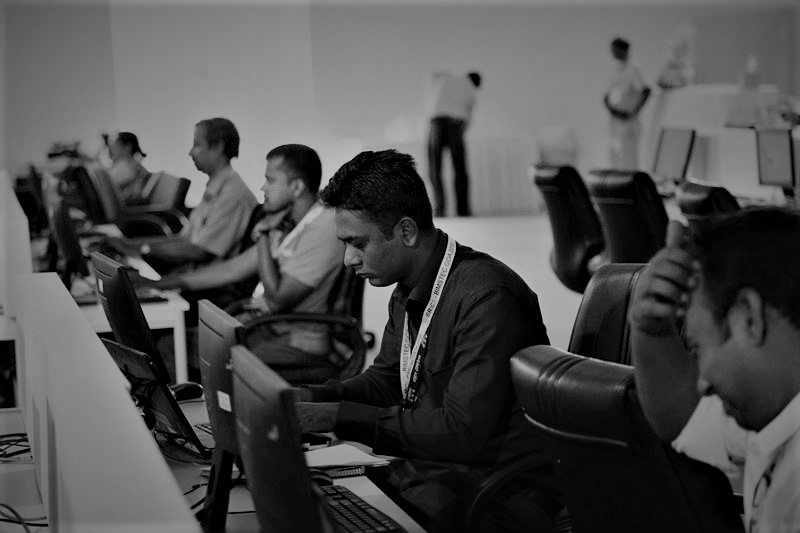 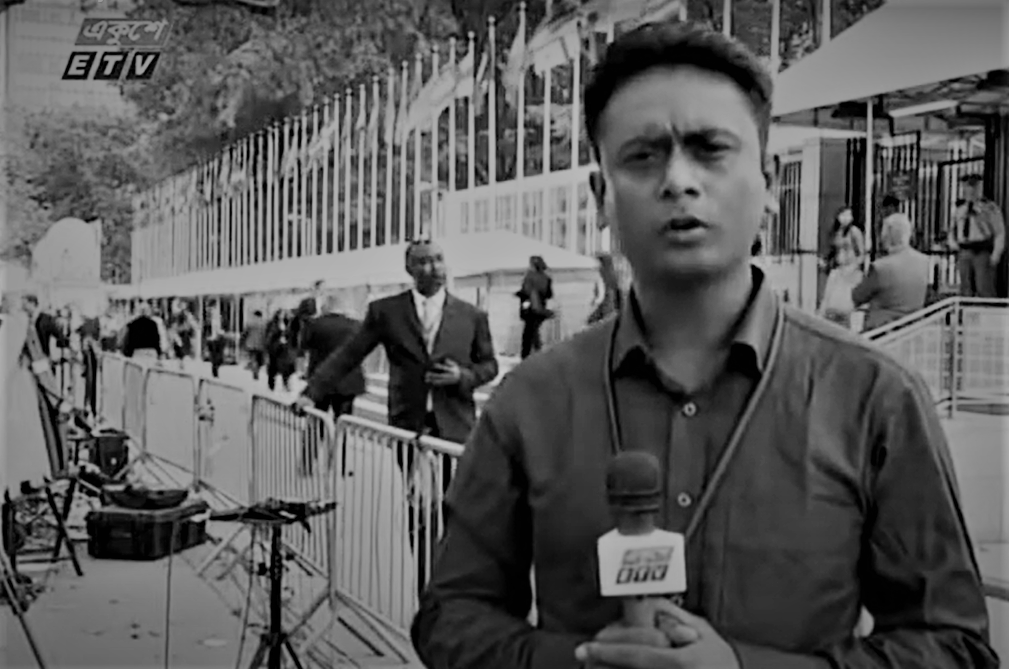 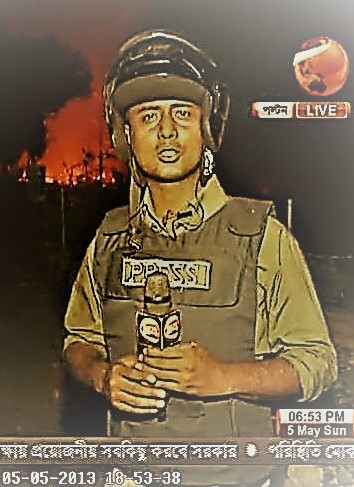 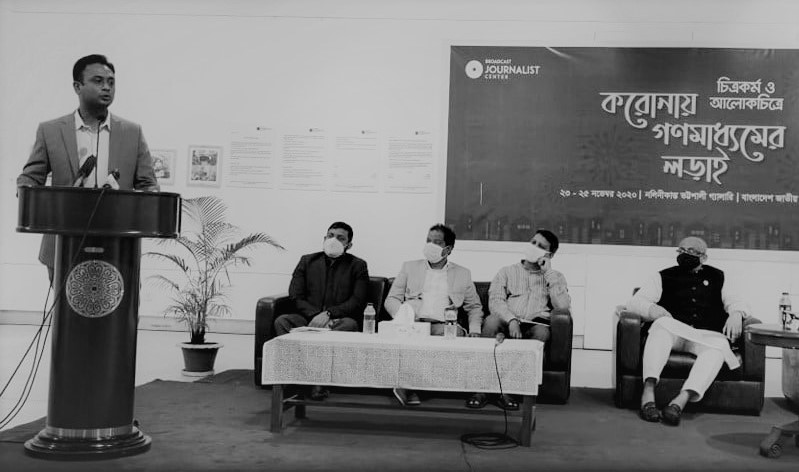 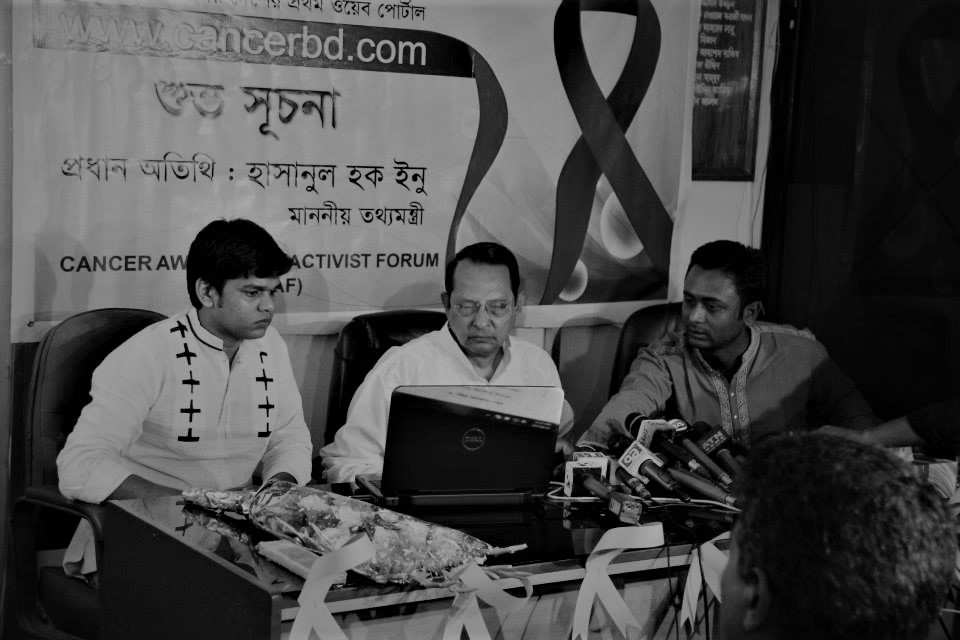 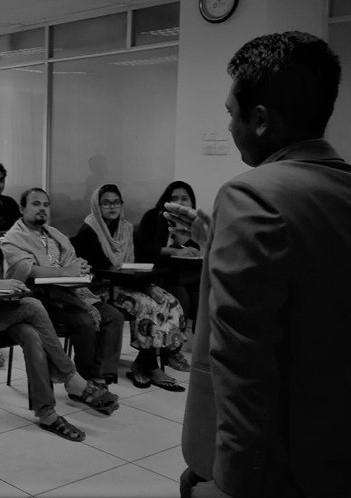 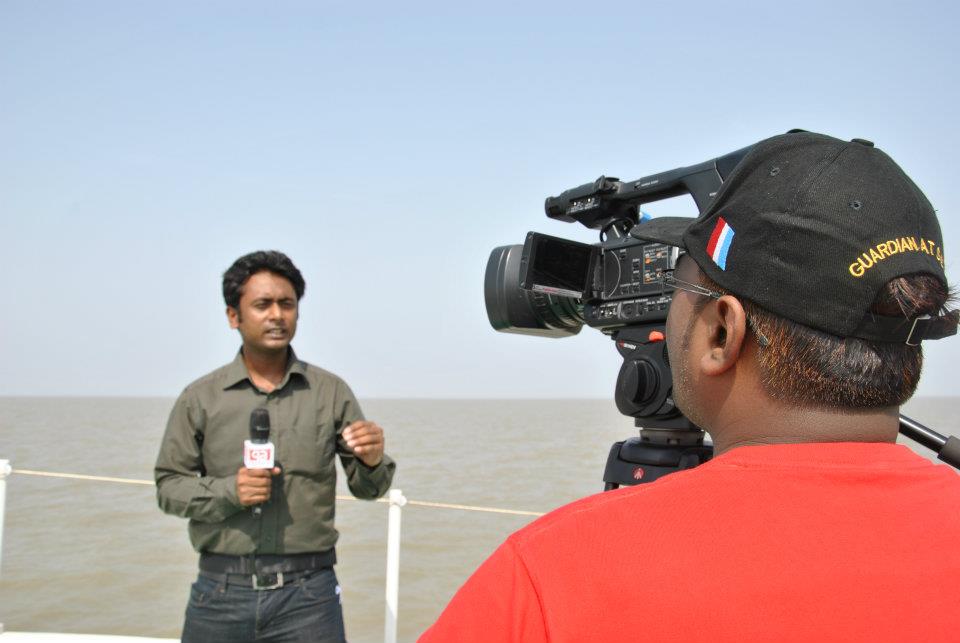 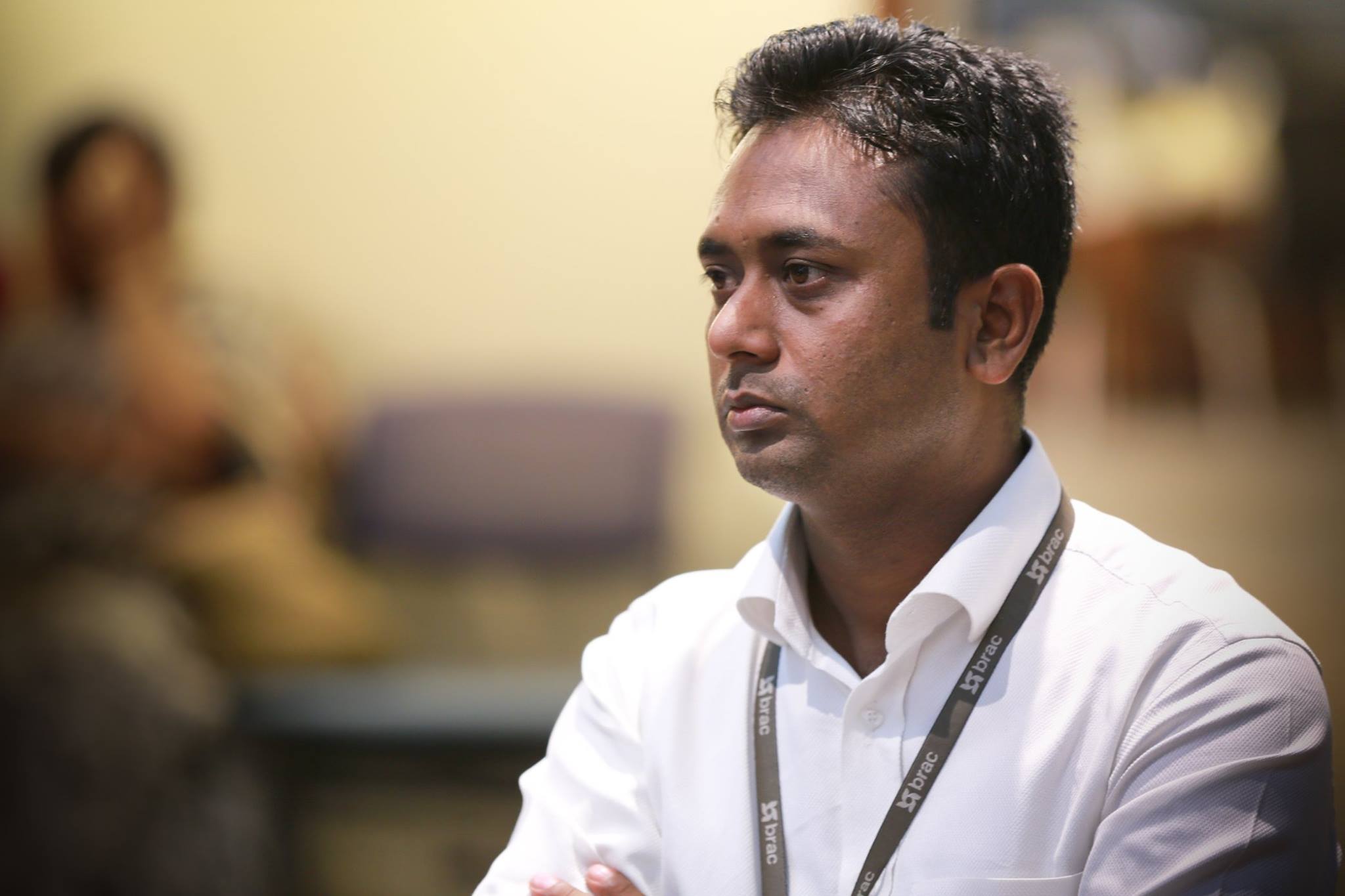 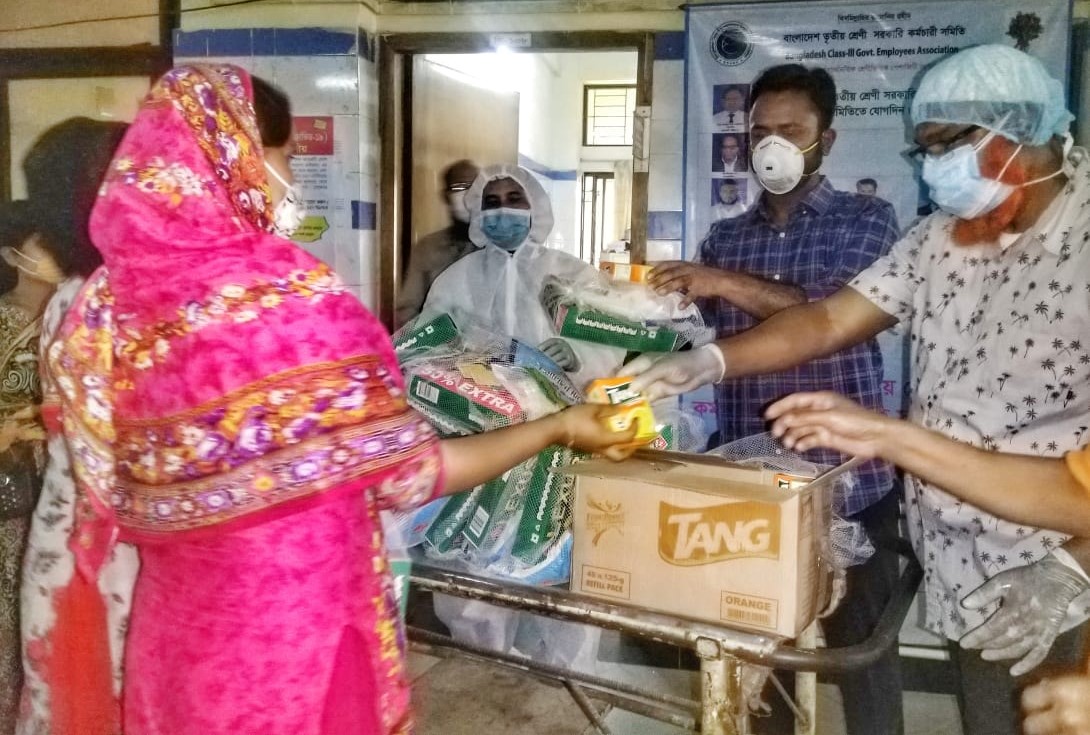 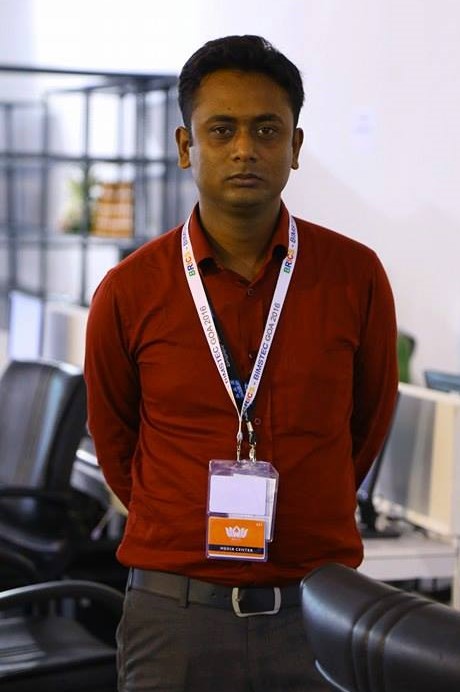 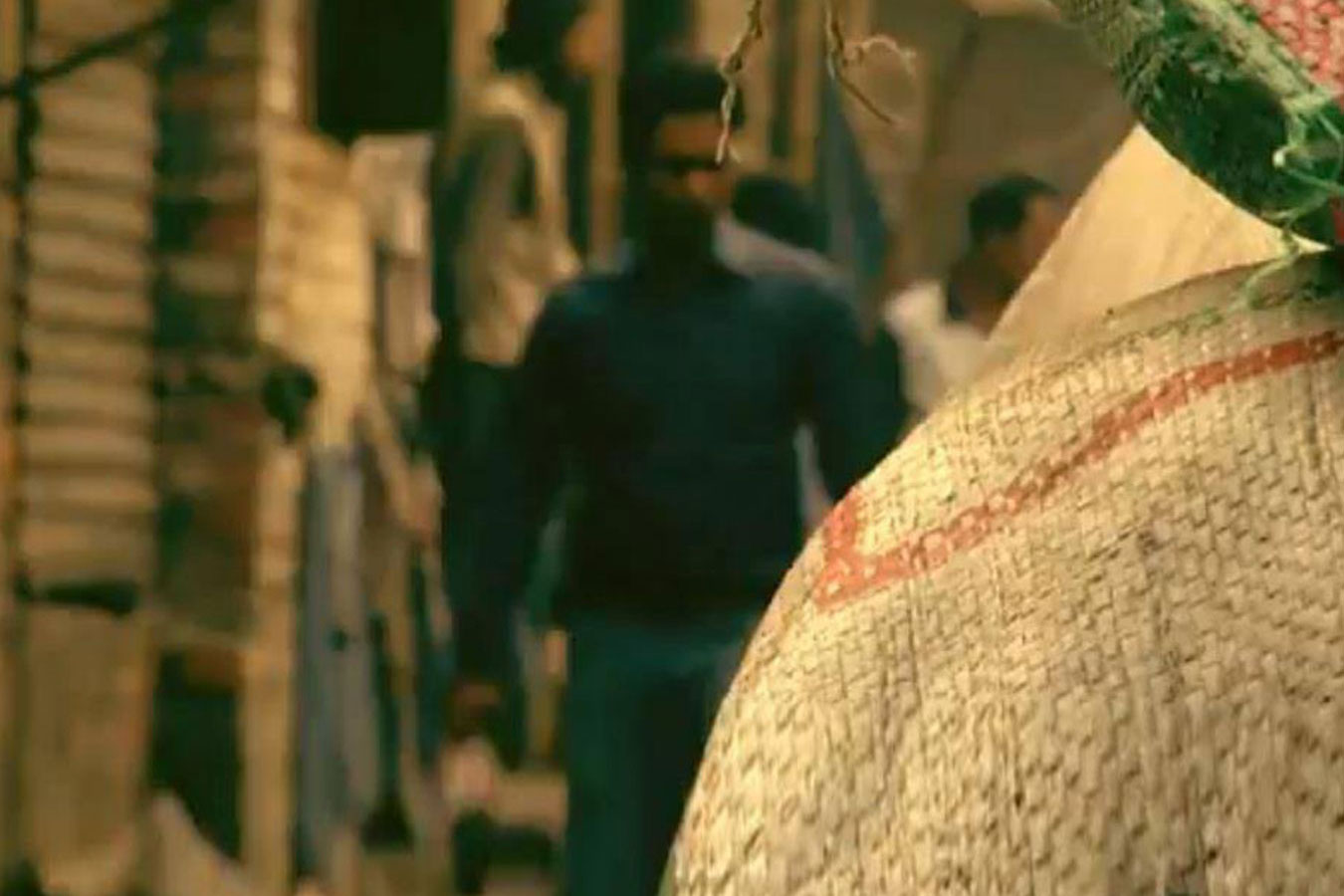 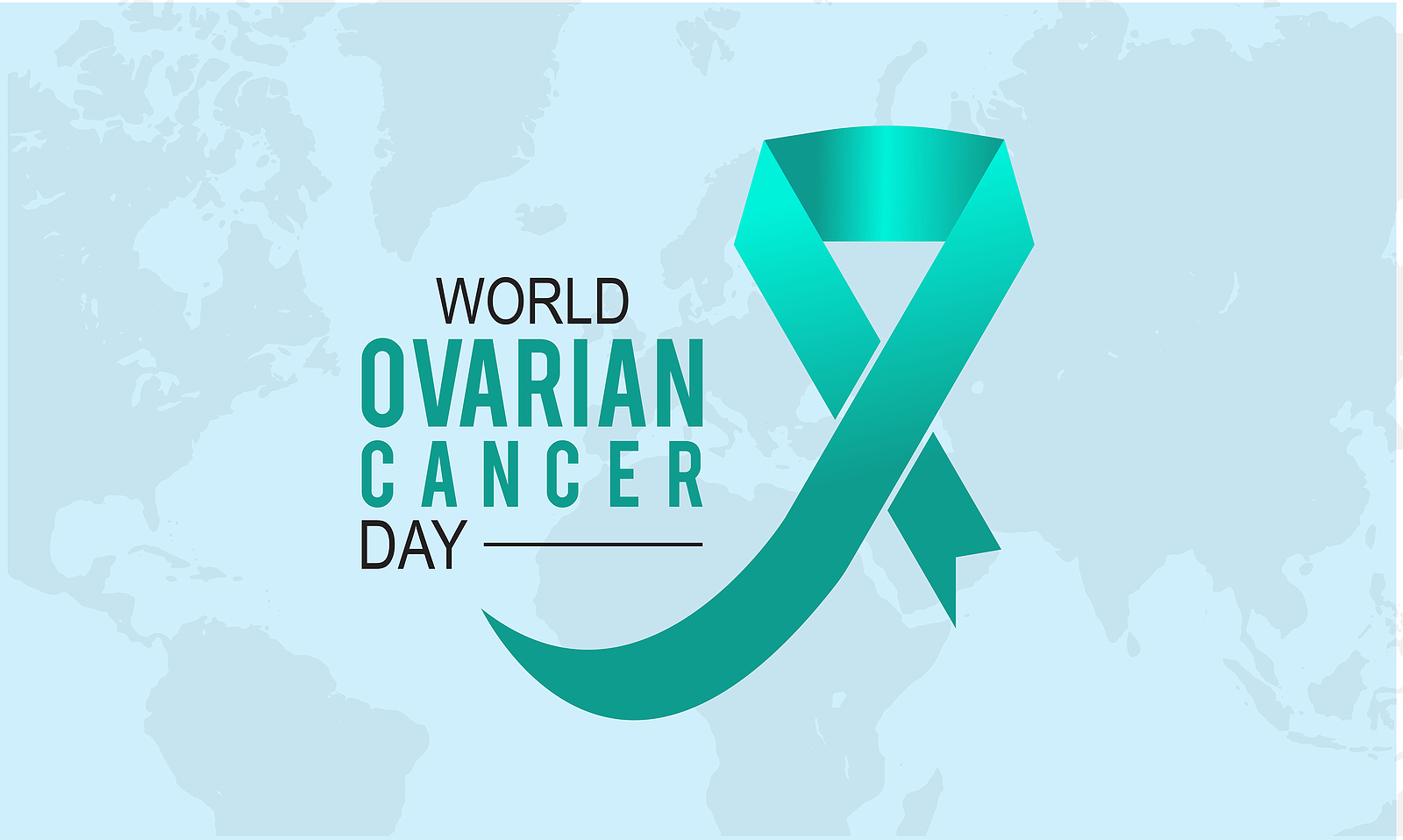 OP-ED: Talking cancer in the time of Covid
Read More 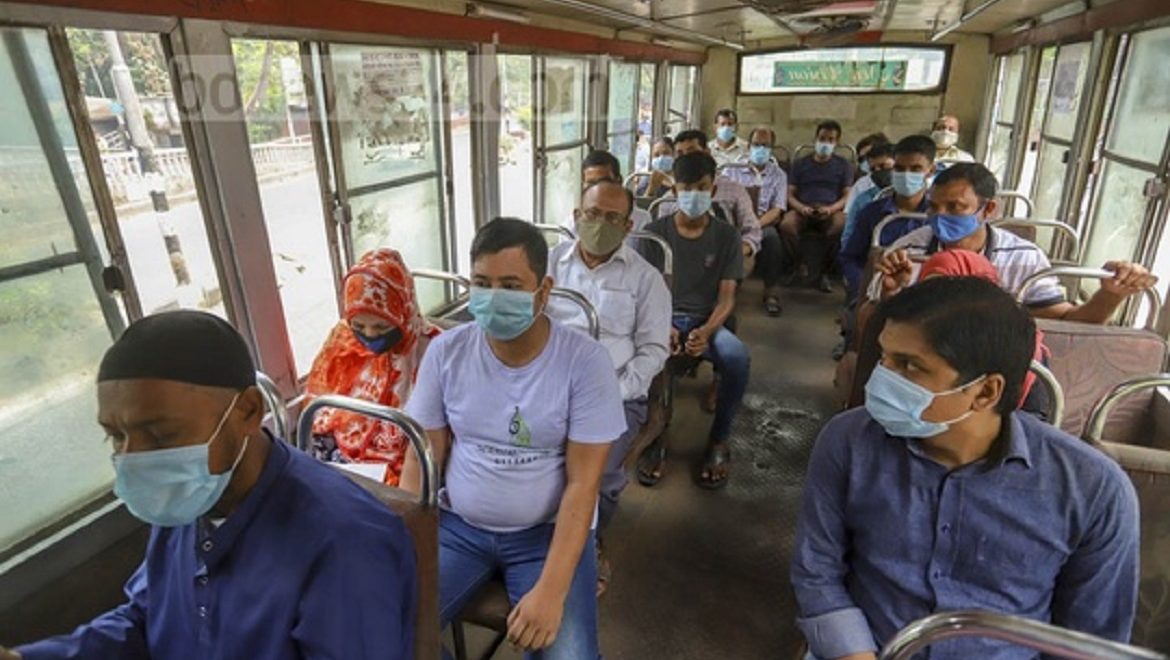 'As Chair, I am delighted to welcome Rafe Sadnan Adel to the Board of Directors of the World Ovarian Cancer Coalition as of July 1, 2021.  Founder of the not-for-profit Cancerbd.net and a journalist by trade, his significant skill and expertise as a communicator and patient advocate will be a huge asset and we are honoured that he will be joining us in our mission to ensure that every woman diagnosed with ovarian cancer has the best chance of survival and best quality of life – no matter where they live.' 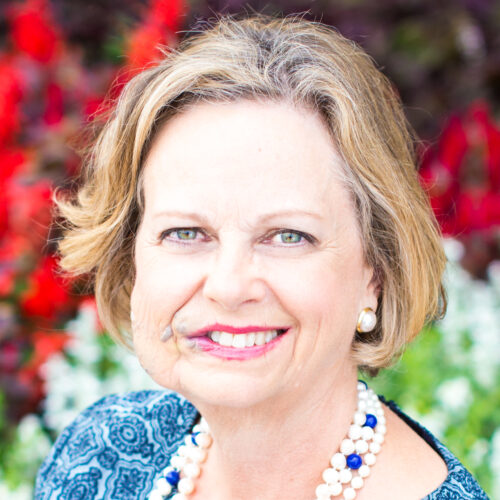 'It was an honor to work with Adel in BRAC. He was one of the most dynamic professionals I have worked with in my career. My prayer and wishes for his continued growth.' 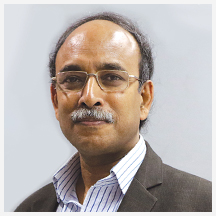 'Adel is a very experienced journalist and competent communications expert that impressed me in our first meeting itself. His knowledge and big network is outstanding.' 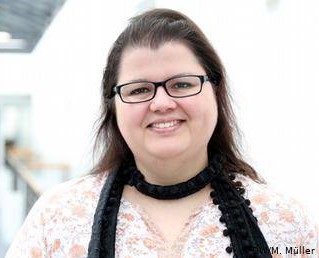 'Adel’s passion for patient advocacy resulting from the loss of his own mother to ovarian cancer combined with his exceptional communications credentials make him an excellent addition to the Board of the World Ovarian Cancer Coalition and we look forward to working with him to change the future of ovarian cancer, for all women.' 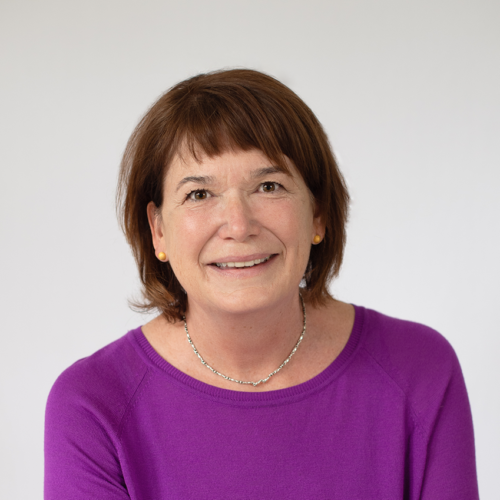 'Adel is a very driven person.  He is dedicated and committed to his profession.  May there be more communicators like him.' 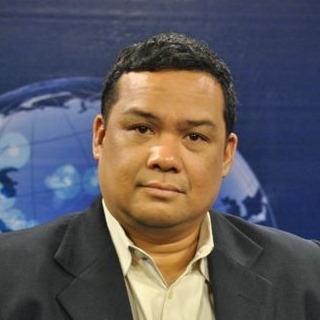 'Man of integrity ! Thus success follows his footstep. I love him!' 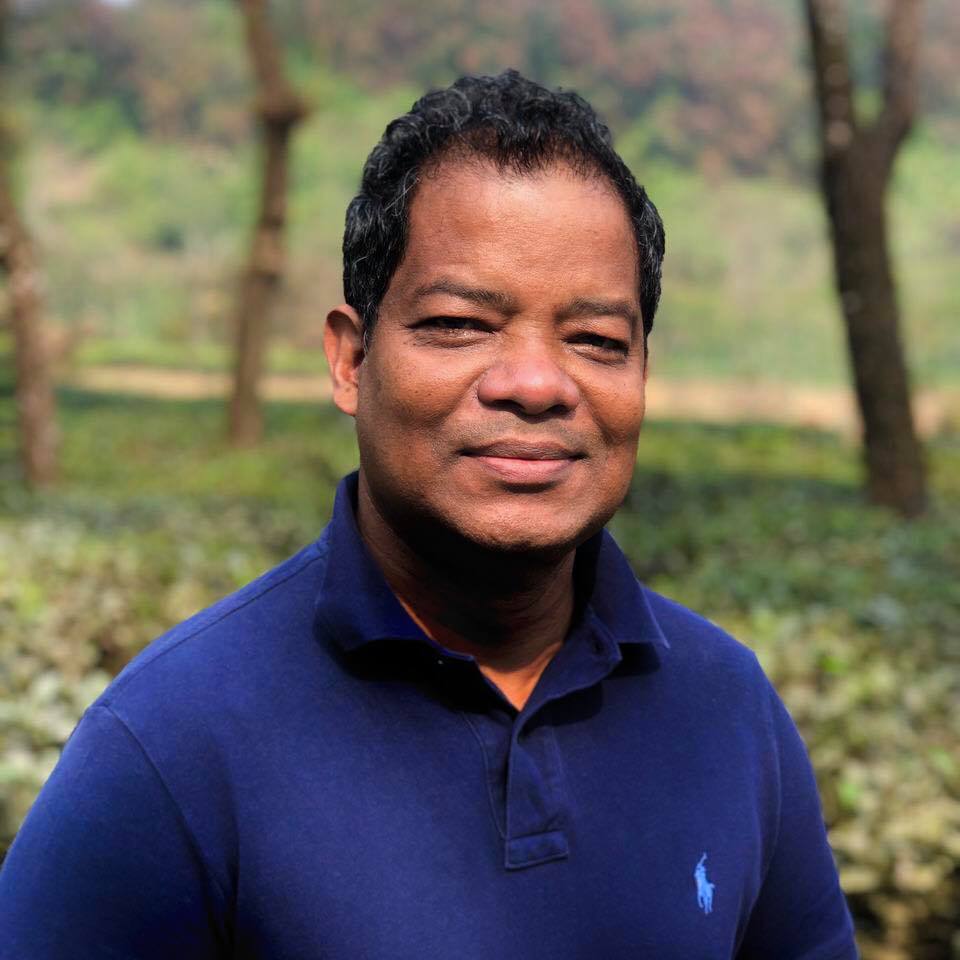 'The mission that Adel has fix for well being of the nation is unique- his devotion is inspiring us despite all odds. Best wishes for his mission impossible to be possible.' 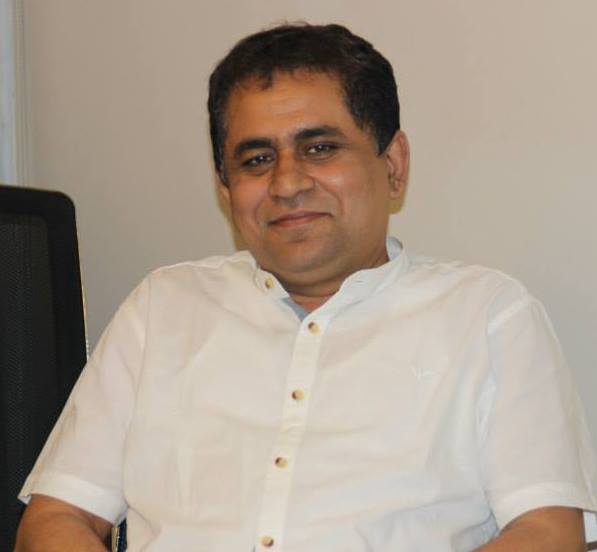 'Adel is one of the most professional, dedicated and wonderful person I have ever met.' 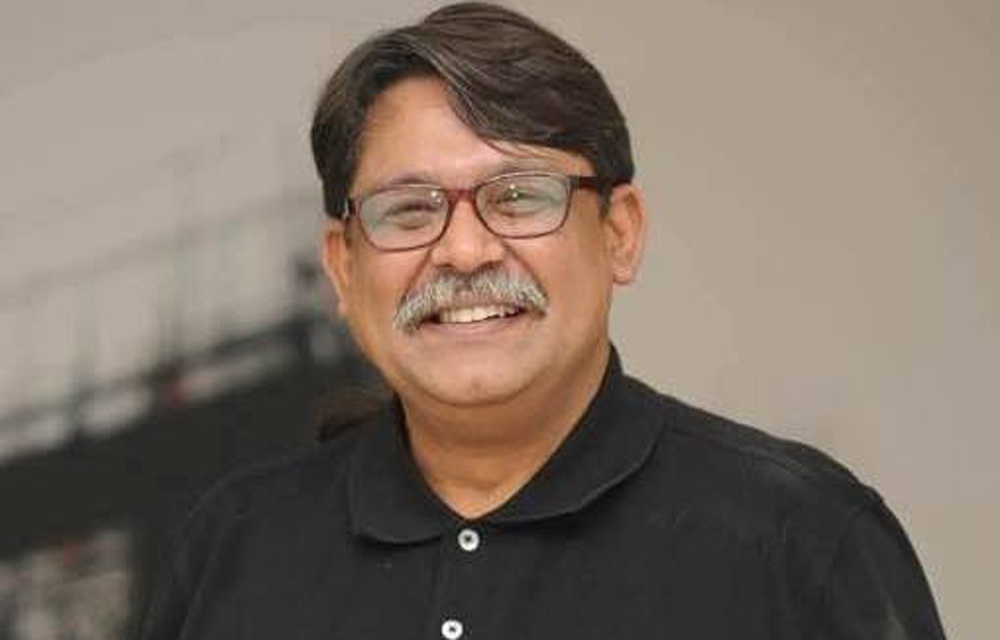 'Adel, a rare combination of smartness and intelligence. He smartly can give correct answer and solve problems intelligently.' 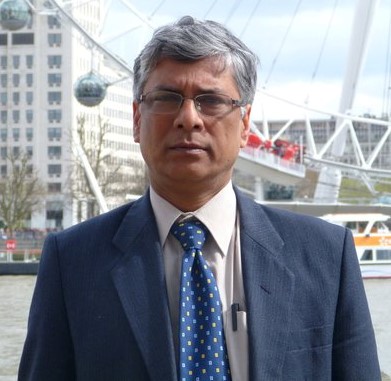 'Rafe Sadnan Adel is an accomplished reporter. He has deep sense of precision in journalism.' 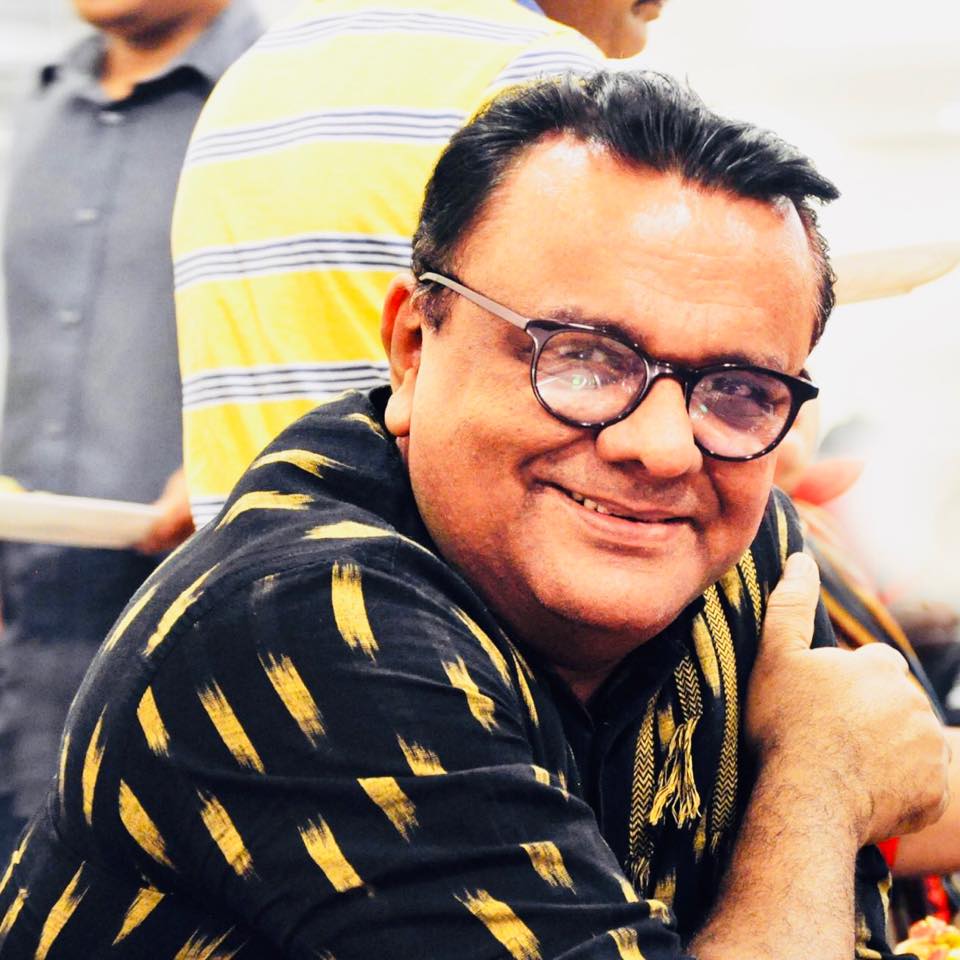 "Adel's professionalism and ability is matched only by his intelligence and integrity. Whether as reporter or communications professional, he is the real deal." 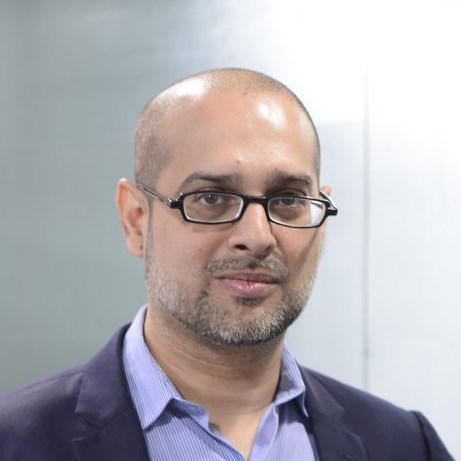 "Adel is a complete media person, who can make a difference while working as a journalist or as a communication expert. He is dedicated, that's the key to his success. I wish him the best." 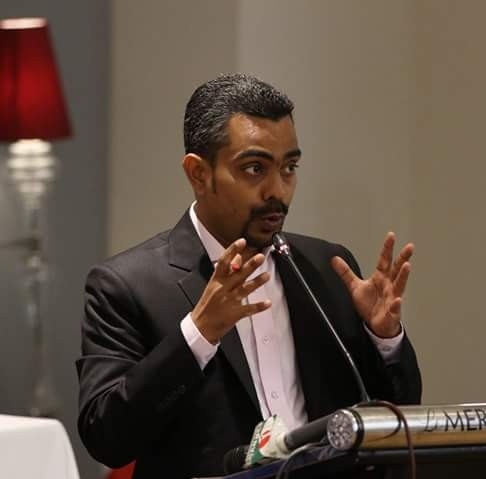 'He has set an example of how to blend journalistic capabilities into adding value to the growth of an organisation.' 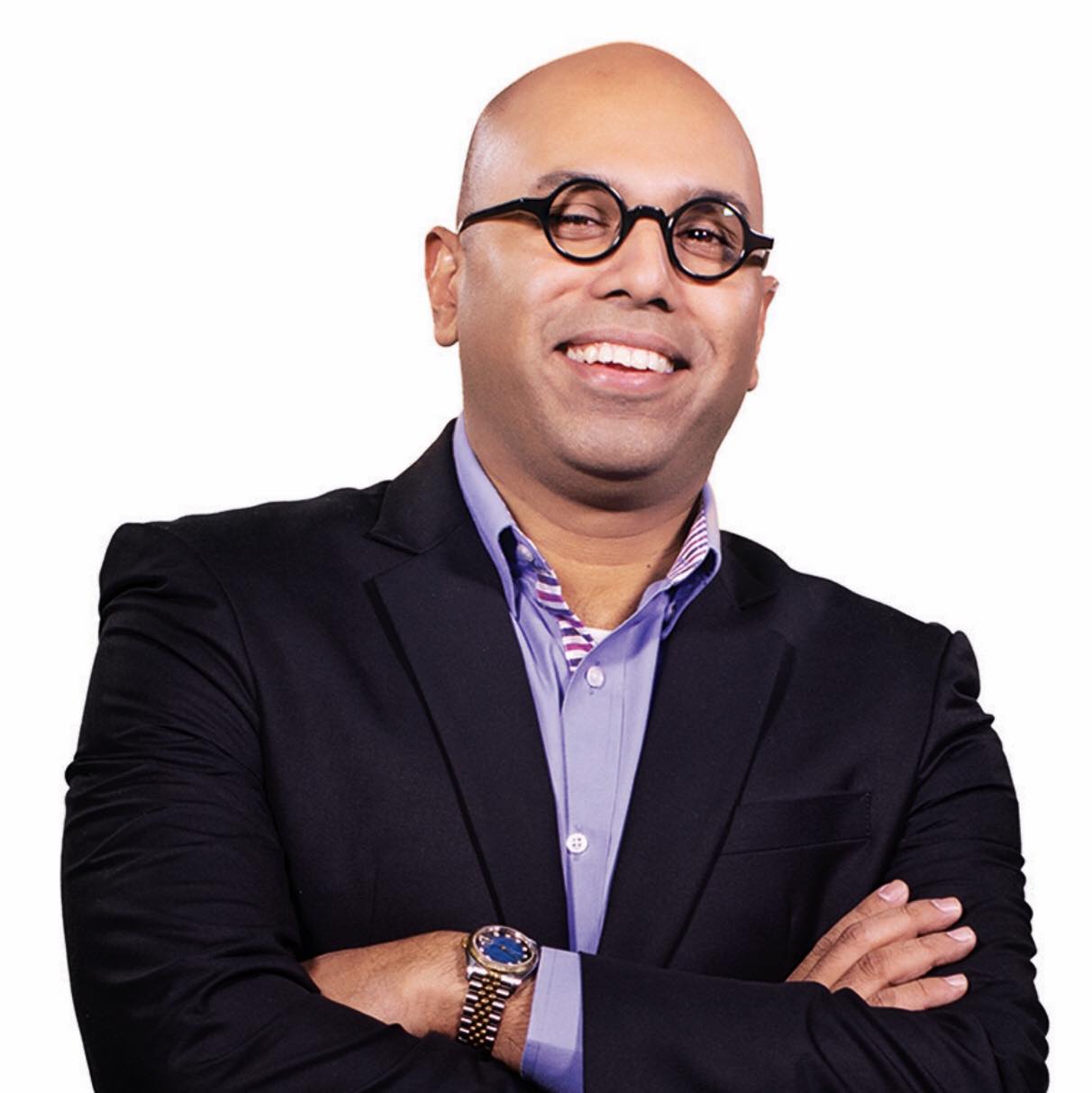 'Adel possesses utmost but suave skill with solution-orient constructive approach on any issue in media and communication that guarantee a professional result.' 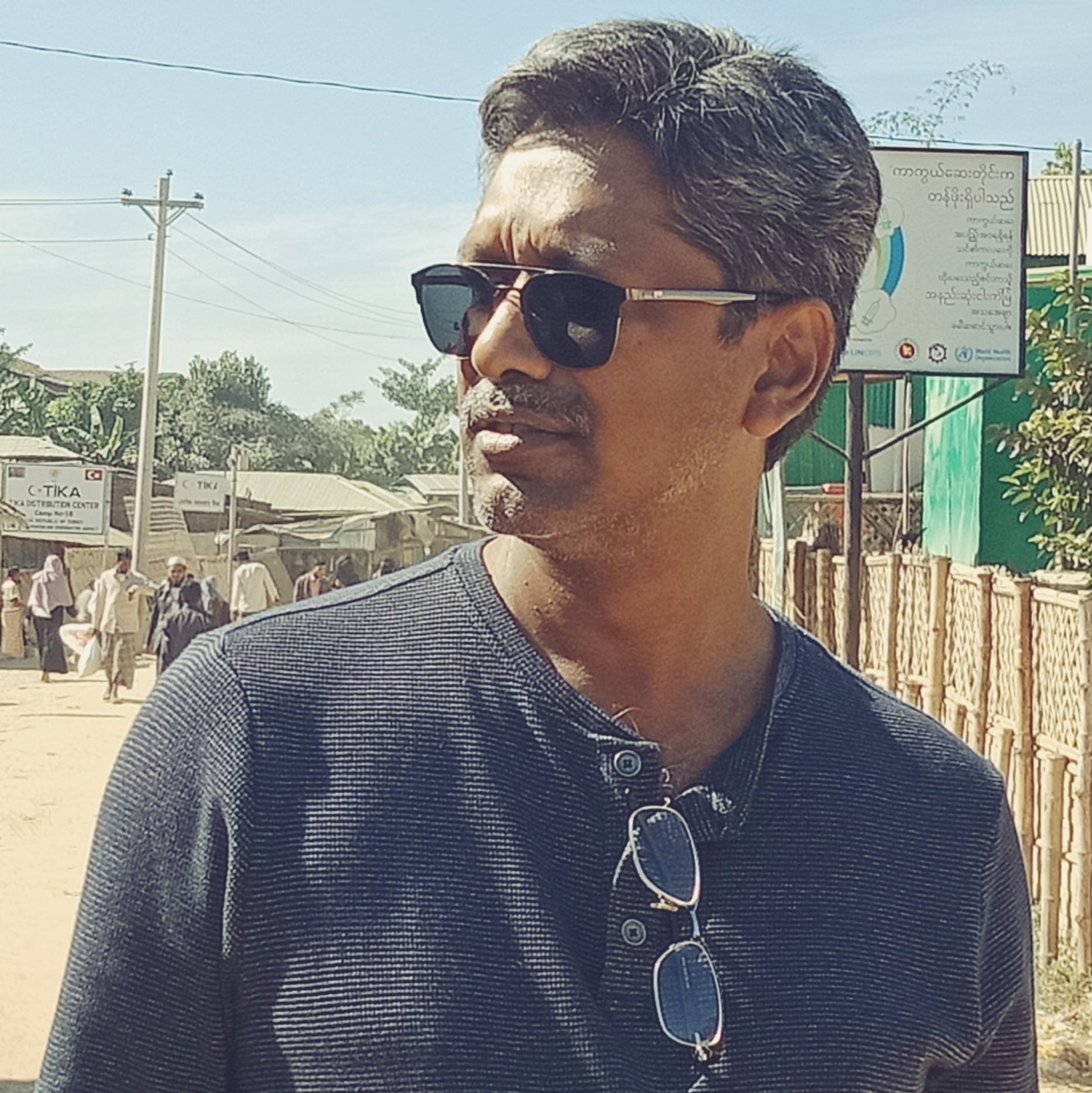 'He combines an incredible talent for positioning issues and communications skills with an extraordinary sense of strategy.' 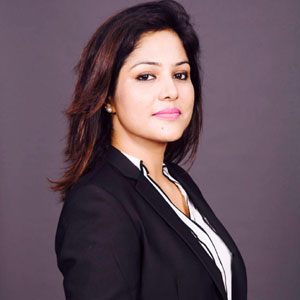